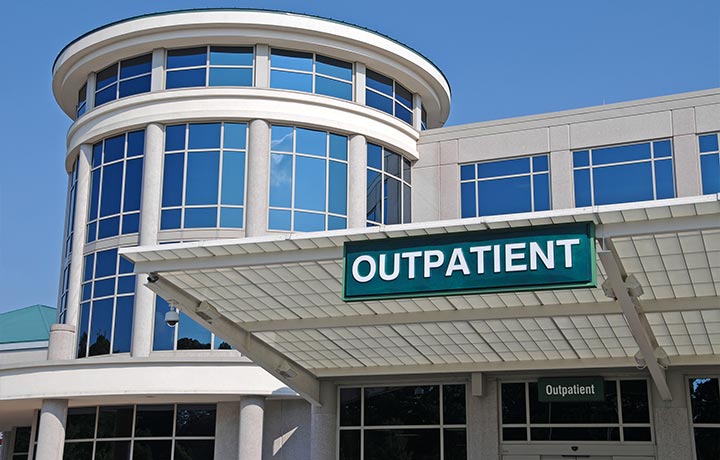 On October 2, 2017, the Debtors’ chapter 11 plan of liquidation was confirmed and went effective on November 1, 2017. The Plan Administrator appointed under the confirmed plan selected Heller Draper as his counsel.